There are many art styles and techniques, but some have definitely been more innovative than others. Metaphysical painting is a fantastic example of that, and this article focuses on the primary aspects of this early 20th-Century artistic tendency.

What Is Metaphysical Painting?

The term metaphysical painting comes from the Italian phrase ‘pittura metafisica,’ which means the same. It’s a painting style that started in 1917 and became popular in 1919, quickly gaining fame due to its distinctive characteristics.

The primary idea behind metaphysical painting is that these works of art all share one component – they happen due to those moments in your life when you feel as though you stepped out of time.

Even though metaphysical painting was a unique art style in the early 1900s, the fact that it originated in Europe did not help its development, particularly because of the war. Therefore, some experts believed that it didn’t grow as much as it could have.

What Are the Characteristics and Qualities of Metaphysical Painting?

The early 20th Century was the ideal moment for many artists to express their new ideas. Since people were leaving the Sturm Und Drang movement behind with the Romantic period, the appearance of industrialization and new styles allowed creators to explore innovative terrains.

When artists followed the metaphysical painting style guidelines, they adopted motifs from everyday life but positioned them in contexts that were not ordinary.

Artists wanted to give the observer the sense that they were stepping out of reality. Thus, when someone created a new art piece, this representation was supposed to make you feel as though you were perceiving your surroundings from an entirely new perspective.

Another pivotal characteristic of metaphysical painting is that it alludes to ‘that which cannot be seen.’ Some artists refer to this concept as ‘the painting behind the painting.’ Therefore, this art style emphasizes unconscious tendencies in people’s minds and how these come to life when they observe a work of art.

Lastly, metaphysical painting was also one of the most crucial movements in the early 1900s because it influenced other styles. Surrealism and Interwar Classicism are two examples of this, but they’re not the only ones.

Who Coined the Term Metaphysical Painting?

The term metaphysical painting originated due to Italian artists Giorgio de Chirico and Carlo Carrá. As was mentioned before, this painting style was born in Italy, but due to the crippling effects of World War I in Europe, it didn’t become as famous.

However, they were not the first ones to use it. Even though these two artists were the precursors of this art style, the person who used ‘metaphysical painting’ to refer to what they did was Guillaume Appollinaire. 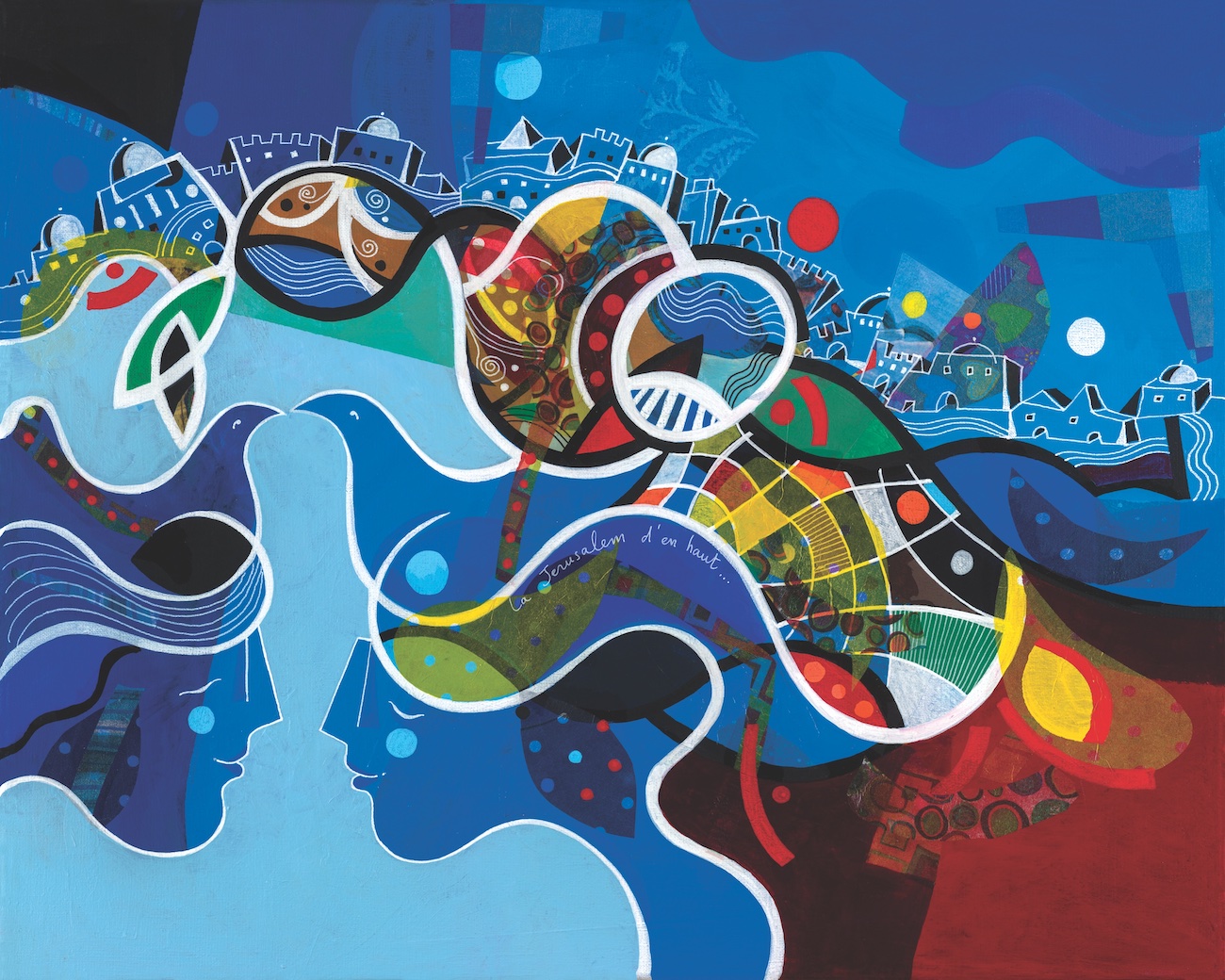 Giorgio de Chirico was a unique person who drew inspiration from Swiss art instead of French pieces like most of his contemporaries. He also admired German artists, for example, Max Klinger.

As Chirico experimented with his art, he began trying new things. Some people found them upsetting, particularly because he used to portray images of deserted squares with eerie shadows and weird colors.

Chirico and Carrá met in Ferrara in 1917, and the second one adopted some aspects of the first one’s views as they spent a few months together while they were stationed during the war.

In little time, Carrá also started representing images of mannequins in claustrophobic spaces, which brought other people’s attention to this movement as well. Since the war clouded over many artistic works, Carrá and Chirico did not have as many opportunities to explore their art as they might have wanted.

Even so, they were famous, and critics started saying that Carrá was the inventor of this art style, which probably caused Chirico to be upset. The two friends separated not much longer after that, and both of them had left aside metaphysical painting in 1919 to explore Neoclassicism.

One of the most important works of art by Giorgio de Chirico was ‘The Enigma of an Autumn Afternoon.’ This wonderful painting portrays the Piazza Santa Croce in Florence. In the painting, the piazza is completely empty saves for a sculpture and a couple. Additionally, there is a boat in the background, and the sunlight casts shadows on all surfaces.

Thousands of people have admired this painting and tried to gather meaning from it, but Chirico himself has mentioned several thoughts on the matter. Overall, the artist has said that he wanted to represent the strange feeling of melancholy that lovely Italian evenings evoke.

After years of studying religious texts, Yoel Benharrouche developed as a fantastic artist who goes beyond the ordinary and strives for representing deep, spiritual themes in his art works.

With a passion for life and the wonders of mankind, Yoel Benharrouche uses colors and an impressive technique to represent existence’s spiritual nature.

Metaphysical painting was one of the most important art styles at the beginning of the 20th Century. Even though its development was somewhat affected by the war, its primary representatives created some impressive works that later became impactful for other artistic tendencies. 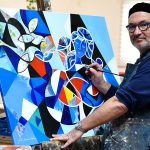